Meet Jo Anne and Sam, whose father, the late Joseph Qutub, was the president and executive director of our Y in the 1970s

Meet Jo Anne and Sam, whose father, the late Joseph Qutub, was the president and executive director of our Y in the 1970s 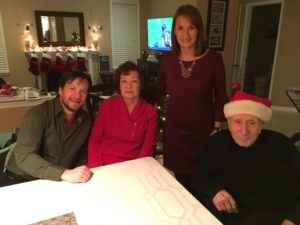 “We moved from Maryland to Fanwood in 1970. Our dad had worked for the Y in the Middle East when he was younger, and after he came here in his late 20s, worked for a Y in Indiana while he went to college. When he married our mom, he took a job at a Y in Bethesda, Maryland. He had this vision of bringing his family to the Middle East and when he asked the Y for a transfer, they mistook it for the ‘Mideast’ and that’s how he got the job in Scotch Plains. We lived in the white house on the Y’s property until we found our house on Poplar Place in Fanwood. Our dad did everything 120%; everything always revolved around the Y. Jo Anne, who was around 4 when we moved, did summer camp at the Y, along with gymnastics, swim lessons, Indian Princesses, and more, and just had so many fun memories. Sam, who was in the second grade, did day camp every year, learned to swim at camp, and went through all the levels of the Y’s swim program. We remember having all positive experiences at the Y. Our dad’s office was in the old Grand Street location and we would go there and shoot hoops while he worked. We made lifelong friends from summer camp and a lot of the people we met through the Y are still in our lives today. It was always a happy place with positive energy. Our older brother, Jack, also worked at the Y as a camp counselor. After more than a decade with the Fanwood-Scotch Plains YMCA, our dad left to start his own non-profit, Arab Student Aid International, which assisted students from the Middle East with getting their education in the US. He remained in the area and lived in Fanwood for 47 years. Our parents were always very involved with the community; they were part of the College Club, Rotary Club, Fanwood Seniors. Our dad also always kept his connection to the Y with the executive directors of the Y also serving in Rotary with him through the years. Now with Kim (the current CEO) and the Rotary Service Award in our father’s name, it keeps that connection to the community. As adults, what strikes us about the Y is that it doesn’t just meet the needs of every family member, it also gives back to the community and never turns anyone away – they make it work.” 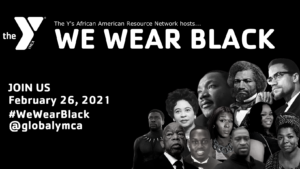 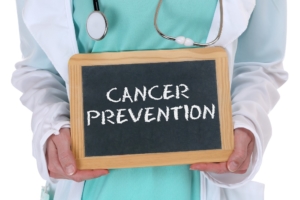 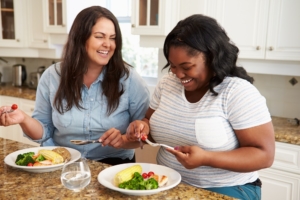