Join the Fanwood-Scotch Plains YMCA this year as we celebrate 75 years of service to the community! This month we are kicking off our 75 STRONG Campaign, which reflects on our past and looks forward to our future.

The 75 Strong Campaign represents our Y’s efforts to raise much needed funds that support valuable, life-enriching programs for children and families who live in our community. You can learn more about giving to our Y here. As part of this campaign, we’ll be discussing our roots and talking about what’s next. 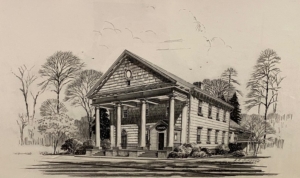 Did you know that our Y was originally a branch of the Plainfield YMCA and operated out of the Baptist Church on Grand Street in Scotch Plains, serving as a gathering place for children and teens?

Here’s another interesting fact about our Y: In 1958, the Fanwood-Scotch Plains Y became an independent association and YMCA leaders realized that more space was needed in order to best serve the community. The Y started the Gym Jams Nursery School at the Grand Street location and around the same time, embarked on its first Capital Campaign. The campaign raised $85,000, which was used to purchase 5 and a half acres of land on Martine Avenue.

Click below to view our history video and learn more.

As for what’s next: this year, we are looking forward to embarking on our next building project, which is pending approval from the Township of Scotch Plains, and will allow us to best serve our community for another 75 years and beyond. We will be formally launching our Capital Campaign later this year. Please click here for more information. 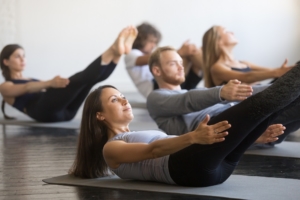 CHALLENGE YOURSELF THIS SPRING AT THE FANWOOD-SCOTCH PLAINS YMCA All active members of our Y ages 18 and up are invited to join our ‘Find Your Fit. Find Your Y.’ Spring Challenge! The challenge runs 5 weeks, May 2-June 5, and you can join at any time. The challenge is a way to get our members moving and meeting new people, while competing for fantastic prizes by completing weekly activity cards. 1st Prize: $250 American...
May
30
Mon
all-day Memorial Day – YMCA Closed
Memorial Day – YMCA Closed
May 30 all-day 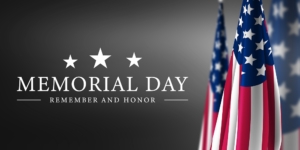 The Fanwood-Scotch Plains YMCA will be closed on Monday, May 30, in recognition of Memorial Day. We hope you enjoy the holiday weekend as we remember and honor all those who have served.
View Calendar